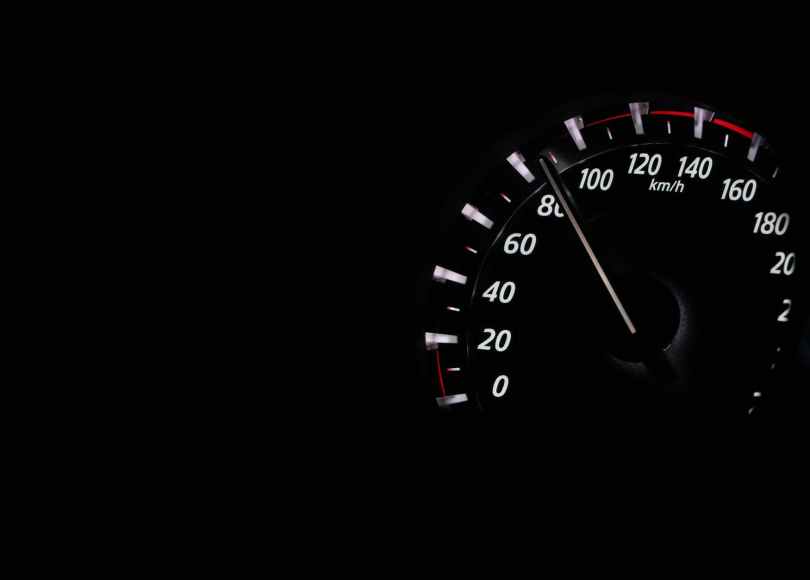 You are probably curious about what to pay for these days as there are all sorts of tiers to confuse you.  Some places are getting some much faster speeds now, up to a gigabit of speed.  For the common home that is ludicrous speed.  You should first understand the difference between bandwidth and speed.  Think of Bandwidth like a huge pipe of water coming to your street to feed all the houses on the street.  Reduced down to a small pipe to your home, and a valve that adjusts the pressure.  The water pressure to your house is the speed.  Now you could opt to have a bigger pipe to your house, and therefore be able to get more water in a shorter amount of time, but really how much water to do you need coming down in your shower?  That Speed of water is probably even reduced again at the shower head to save water.

So going back to how much you should opt in to pay for, well you just need to figure out how many things are going to be using the internet, and maybe at the same time, so that you always have enough speed to handle that and not much more.

If you pay for the basic Netflix plan, you can stream 2 things at a time.  One in the bedroom for example, and one in the living room.  Netflix needs a minimum of 0.5 megabits per second, but could be as high as 5.0 megabits (Mbps) for HD quality video.  So there is 10 Mbps total if you had two streaming at the same time.

Let’s add up all the rest of the stuff that could be going on at the same time.  Four people are browsing the internet on their phones, maybe 2 Mbps total depending on if they are streaming video or just reading which would be really low. Maybe someone else in the house will be playing a video game online (3 Mbps), or streaming music (0.32 Mbps).

Ok, you get the picture, all of those things going on at the same time, and we have a grand total of under 16 Mbps while people are watching movies, streaming music, and browsing the internet.  Let’s double that now so that we have a cushion, and to be honest you rarely get the highest speed you pay for.  So I would look at this and go with the 50 Mbps level of service if it was an option.  No need to pay for 150 Mbps, and certainly no reason to pay for 1 Gb speeds.

Now you might have also thought about cameras.  Maybe some Security Cameras that stream to the internet all the time.  That is different because it is going out from your home, so it would be part of your UPLOAD speed.  That will be generally much slower as the internet providers are giving you more speed to get content, than send content.  A camera may stream all the time and would be 1.2 megabits each, but again that is going out, not coming in.

So where you would prefer more than 50 Mbps of speed, is if you are downloading games, or large files at home which just decreases the time to wait for that file assuming where you are getting it from is as fast or faster than you.

You could compare this to just about anything, such as fast computers, or fast cars.  Do you really need to pay for that top tier if you are never going that fast?  Up to you, it’s your dough.  As video quality increases for streaming, you will need to have enough speed to accommodate that additional media.  But based on today’s needs, you can probably set that bar much lower and save cash to cover all those monthly memberships you aren’t using. 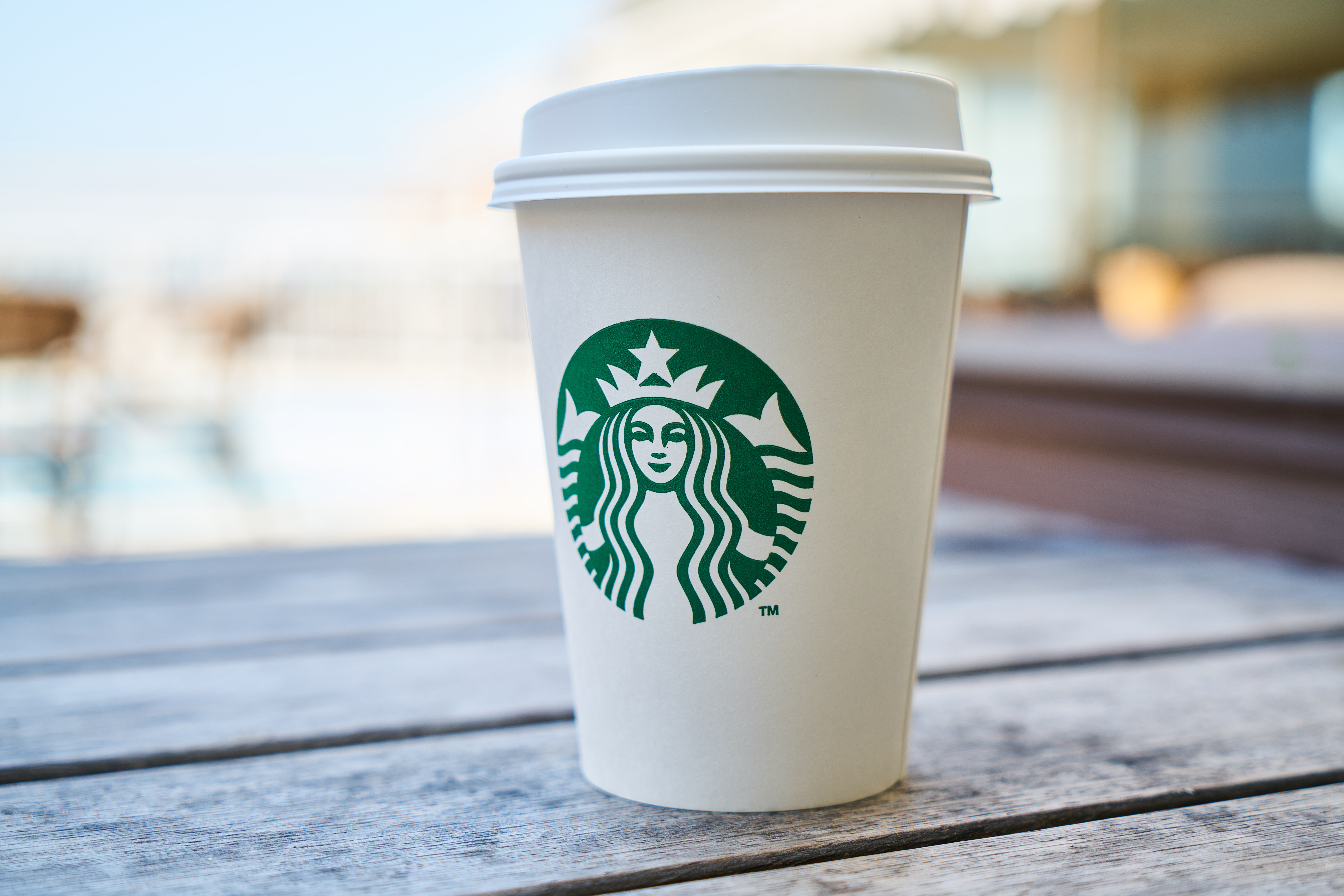 Buy me a coffee!

Thanks for contributing to Bearded IT! 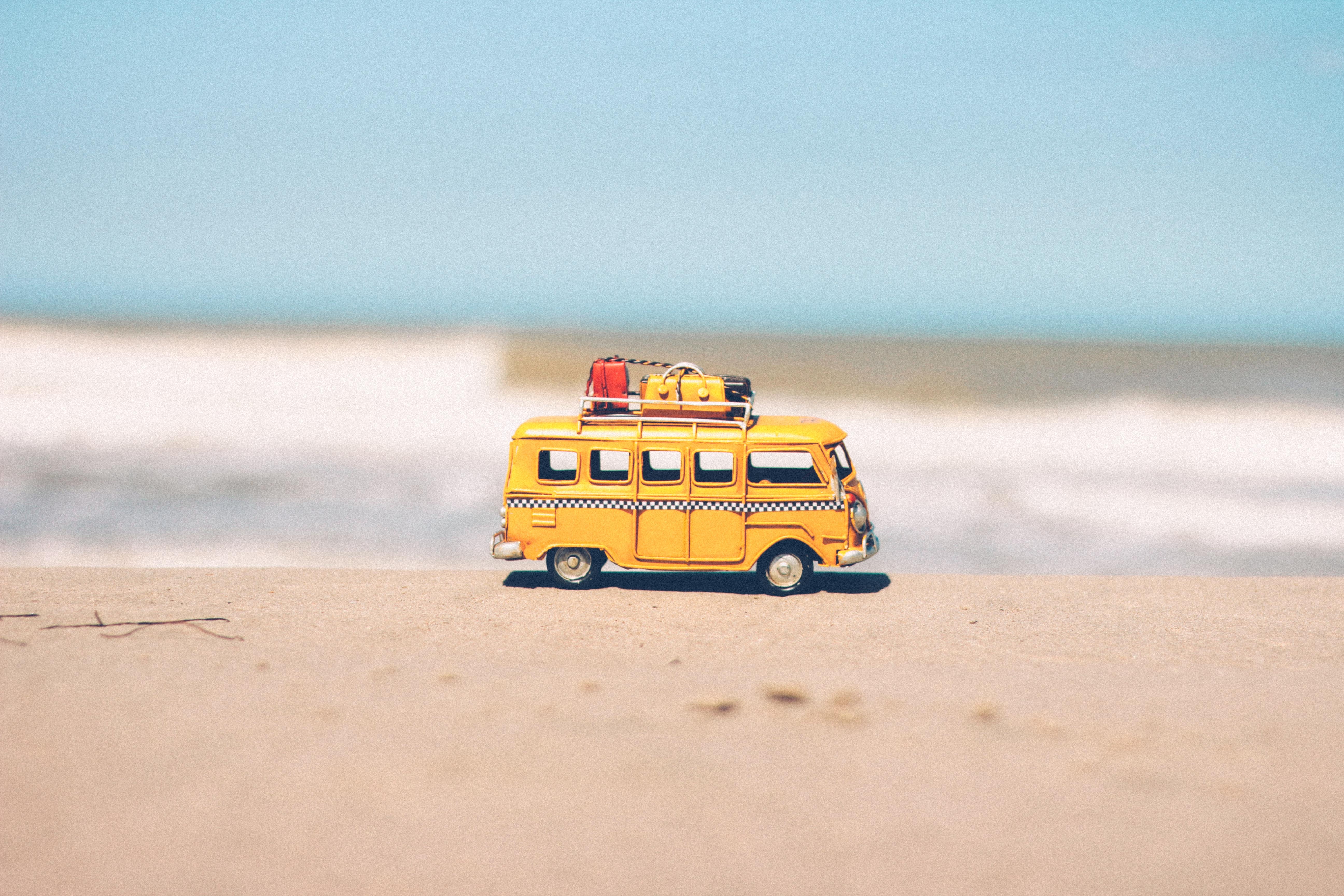 Help me take my kids out on the town or out of town!